written by the City of Austin Office of Sustainability

In 2007, the City of Austin’s Mayor and Council approved a resolution to make Austin a leading city in the fight against climate change by establishing the goal of carbon neutral municipal operations by 2020. According to the Carbon Disclosure Project, at the time this was the most aggressive greenhouse gas reduction goal for municipal operations in the United States. 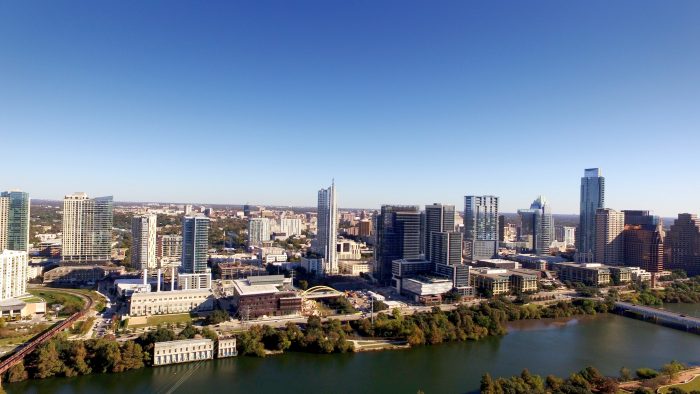 Since that time, City of Austin departments have been implementing greenhouse gas emissions reduction plans that have resulted in a 75% reduction from the baseline in 2007. These reductions were achieved through facility retrofits, as well as by using less gasoline and diesel and more B20-diesel, E85-ethanol, propane, and compressed natural gas, and electric-powered vehicles in the City’s fleet. In 2011, Austin became the largest local government in the United States to subscribe to 100% renewable energy to power all City-owned buildings and facilities, which avoided the greatest amount of emissions toward the carbon-neutral goal.

Even with implementation of these strategies, projections showed that we would not be able to eliminate all the sources of emissions associated with municipal operations by 2020. To meet the carbon neutrality goal, the City began purchasing carbon offsets in 2013 to reduce emissions by 5% per year. The first department to purchase offsets as part of their emissions reduction plan was the Austin Convention Center; over the next three years, all City departments will offset the remaining emissions.

The City of Austin identified several additional benefits to carbon neutrality that could be achieved with purchasing carbon offsets from local or regional projects:

We established a scoring matrix to assess third-party-verified offset opportunities that gave priority to offset projects that are closest to Austin and provide additional benefits for our city.

Local government can play a leadership role in reducing greenhouse gas emissions from direct sources – such as power plants, energy use in buildings, transportation, waste, and the production of material resources – through policies, initiatives, and incentives. In particular, because the City of Austin controls Austin Energy generation planning decisions, land use policy that affects transportation options, and waste management policies, we can implement strategic policies to achieve real results in greenhouse gas emission reductions.

However, even with these efforts, some emissions sources currently do not have technological or economical zero-carbon solutions. In these cases, carbon offsets offer the best means of achieving emissions reductions to the atmosphere in the most cost-effective manner. To the extent that those offsets also provide additional benefits to emissions reductions, everyone in Austin wins.